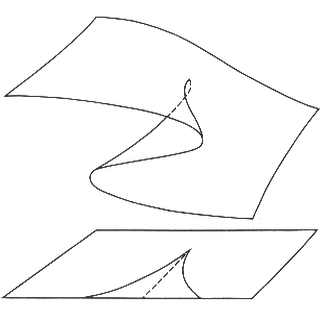 A got obsessed with smooth 4-manifolds early on. First came exotic $\mathbb R^4$'s, came Donaldson's diagonalizability theorem. In a way, I'm still obsessed with the latter in the form of Froyshov invariants in Seiberg-Witten theory and correction terms in Heegaard-Floer theory. Putting some order into these things has been keeping me busy.

This user hasn't posted yet.