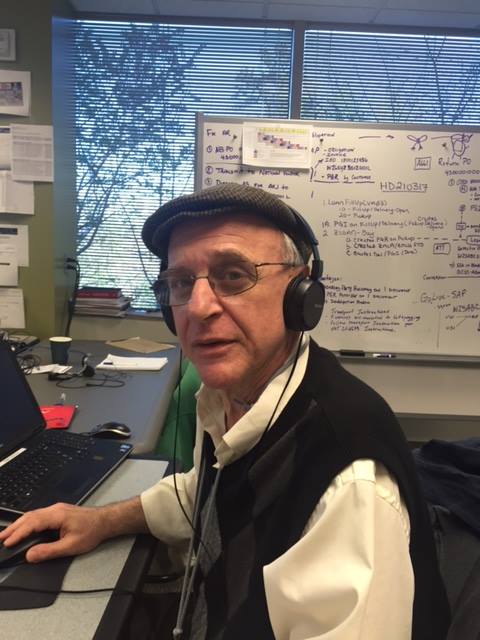 The only reasons I allow myself to post at this site are:

i) I was able to get this paper accepted at a reasonably well-known and well-regarded journal:

ii) the approach taken in this paper led to a discovery which has been reported here:

iii) the approach taken in this paper was based on some ideas of mine which Robert Jamison was kind enough to take the time to formalize in this paper:

But I hope to increase my output in applied mathematics soon.

In particular, I am working on a preliminary draft of another "applied mathematics" paper , and have posted this draft here:

Although this draft has not yet been subjected to any formal peer-review, I have discussed the conceptual essence of this paper several times with Noam Chomsky (who encouraged completion of the draft), and many more times with Ray Dougherty (an old mentor of mine, a PhD student under Noam, and recently retired from NYU.)

And finally, I also hope that the biomolecular team with whom I've worked for many years will soon be able to complete a paper which will report what we presently believe to be an instantation of the algrebraic-group $E_8$ by a fundamental biomolecular subsystem. In particular, this paper will report out that: