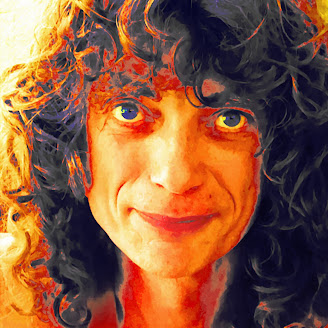 Visual artist and mathematician (www.fwaaldijk.nl/mathematics.html). Mainly working on constructive mathematics, with special interest in topology, analysis and foundations (and their interplay).

In constructive mathematics, I would like to see an accepted common foundational platform which allows for an elegant and unified development of topology, analysis, etc. Such a platform exists in CLASS (classical math), INT (intuitionistic math) and RUSS (recursive math). As such these theories are also quite stable. By contrast, in contemporary constructivism (not counting INT and RUSS) there seems to be a multitude of approaches to different fields of mathematics, and little attention for mutual compatibility, and overall foundational coherence.

Moreover, attention seems focused predominantly on metamathematics, logic, category theory, type theory and various forms of reverse mathematics. This calls to my mind what Errett Bishop wrote in the introduction of his seminal Foundations of Constructive Analysis. Some quotes:

"There was a preoccupation with the philosophical aspects of constructivism at the expense of concrete mathematical activity."

"...it is the fault of the logicians that many mathematicians who think they know something of the constructive point of view have in mind a dinky formal system..."

"In the case of the logicians this leads to contortions in which various formal systems, all detached from reality, are interpreted within one another..."

"Almost every conceivable type of resistance has been offered to a straightforward realistic treatment of mathematics, even by constructivists."

This user hasn't posted yet.