The small difference between these two numbers in this post: Examples of common false beliefs in mathematics is amazing.

No, not entirely. An average question indeed has more upvotes than bookmarks (the new name of favorites). See below for some statistics.

Both vote types (bookmarks are stored as votes in the database) are used in different ways:

A minor nitpick, but the question you linked to doesn't have 832 upvotes, it has a score of 832, composed of 841 upvotes and 9 downvotes. You can see that (if you have 1000 reputation) by clicking on the score.

Here is a question: Video lectures of mathematics courses available online for free with 588 bookmarks but only a score of 358; for another popular question: Thinking and Explaining the amounts (score: 331 vs. number of bookmarks: 330) are even closer than in your example.

It's possible to do some data analysis on the distribution of score vs. number of bookmarks with the Stack Exchange Data Explorer, but I'm not sure what to try. Suggestions are welcome in the comments. Here is some proof that the average question has a higher score than the number of bookmarks.

Here is a (log-log) plot of the number of times a certain score (yellow) or number of bookmarks (blue) appears, generated by this SEDE query: 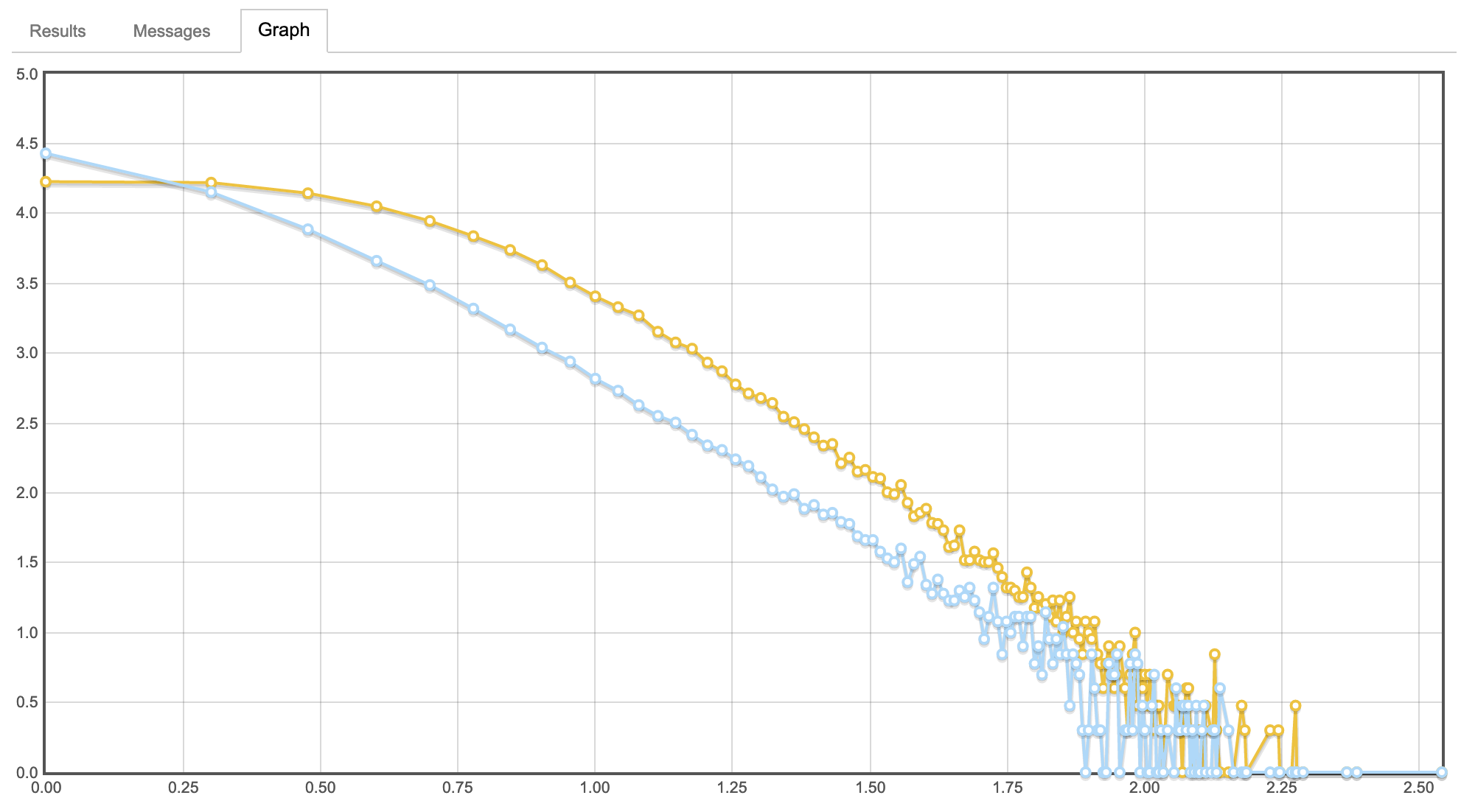 27
Drastic locking of the question "Examples of common false beliefs in mathematics"
21
Data on voting by 'association bonus only' users
10
What is the policy on "shortening titles" on MO?
Question feed