Ask Question
Asked 6 years, 8 months ago
Modified 6 years, 7 months ago
Viewed 4k times
83
votes
$\begingroup$
Locked. This question and its answers are locked because the question is off-topic but has historical significance. It is not currently accepting new answers or interactions. 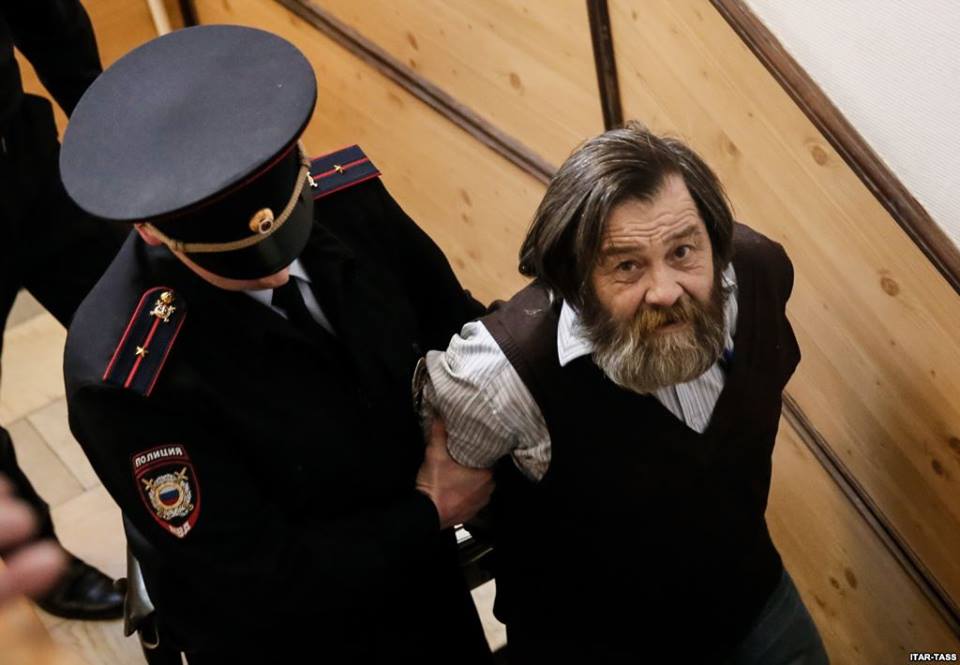 10
Questions, answers, comments or discussions on aspects of politics relevant to mathematicians on MathOverflow (main or meta)